The very first thing we (the class) learnt to in the darkroom were photograms.

For those unfamiliar with the term, a photogram is essentially a shadow print, or silhouette, that’s been created by placing an object on photographic paper and then exposed to light.

It was the first time I had ever been in a darkroom (except for the college tour) and the smell of the chemicals was overwhelming, but I soon got fond of it. 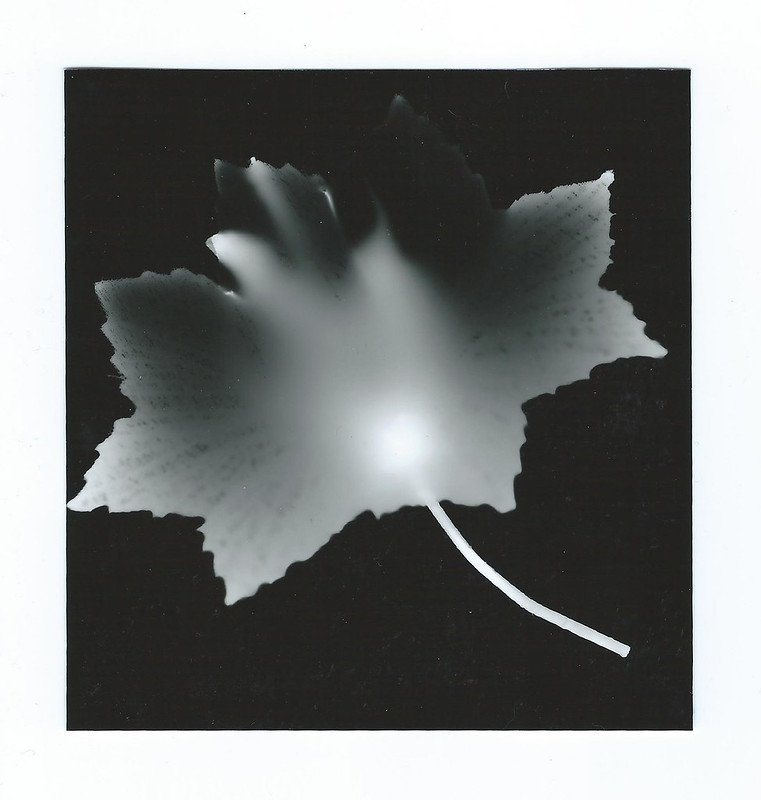 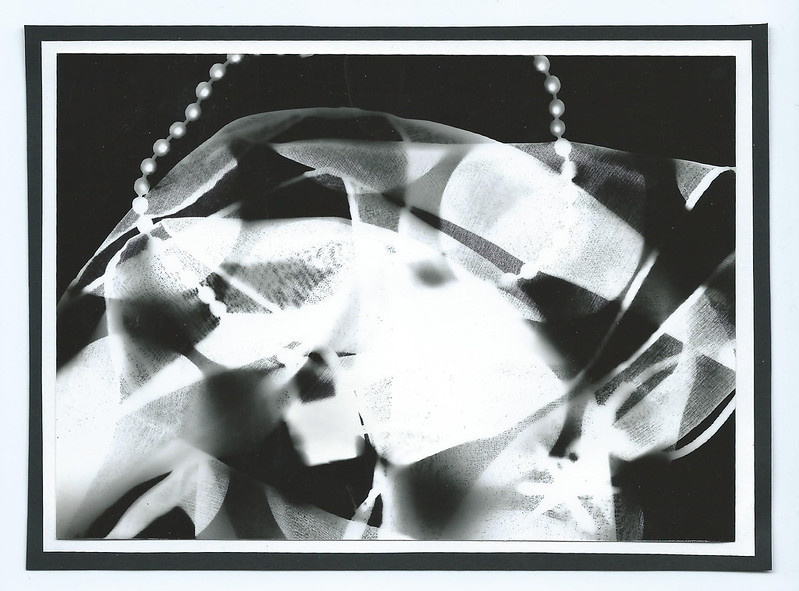 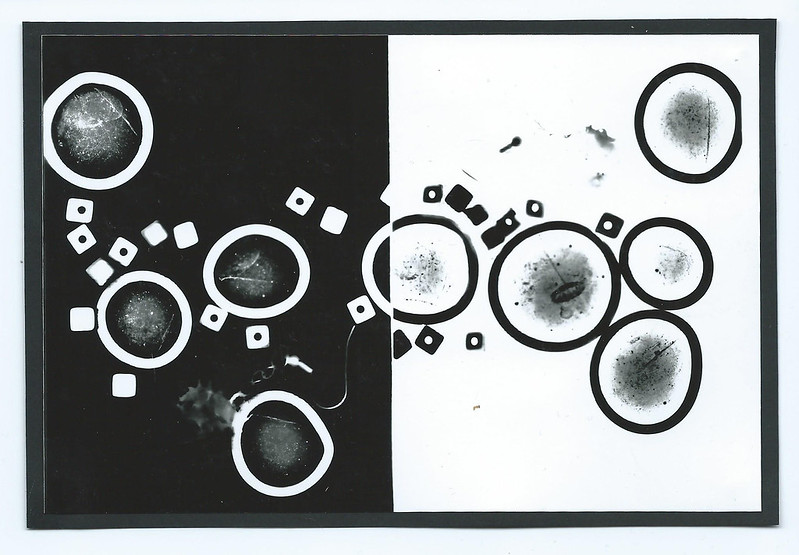 These three photograms are the only ones that made it into my workbook, the rest were put in the “scraps” folder. There are a few others, but they are similar and slight variations on the above.

For a long time I thought these, and photograms in general, were trivial and didn’t have much in terms of artistic merit and only served the orientation/introduction purpose. But now I know they can be so much more.

The image made is the object. It is the object’s essence, like an imprint or scar. For the photogram to exist the object it shows had to exist, and had to be there, blocking and obscuring the light. They are the object. They are like ghosts, there, but not there.

This is what I suddenly realised, many years later, after I saw the Shadow Catchers exhibition at the V&A. The photographers there were capturing the “souls”, the essence of what makes up the subject, be it a person, or inanimate object.

My goal is to get the space for a darkroom and go back and revisit this simple, but very honest process.