Before I start, I need to thank my Father for making this happen. Without his patience, and importantly, his car, we wouldn’t have been able to get to the location. I think it took about six return trips to get us all there and back again. Thanks Dad.

I also need to thank Sylvia and Bernard Holmes, who allowed me to bring a bunch of hoodlums to their home and run amok in their garden. Thank you.

So, as we all know, The White Rabbit is a key character in Alice’s adventures. Without him running around like a lunatic, she probably wouldn’t have got into such a pickle. Though, is she hadn’t been such a nosy little madam, helping herself to everything and breaking into houses, that too, might have saved her some trouble. But the rabbit was a tardy bunny and Alice was entitled, so the adventure began. 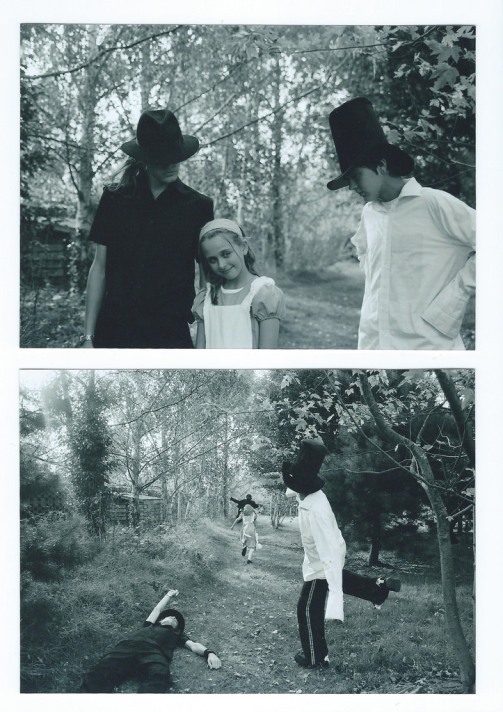 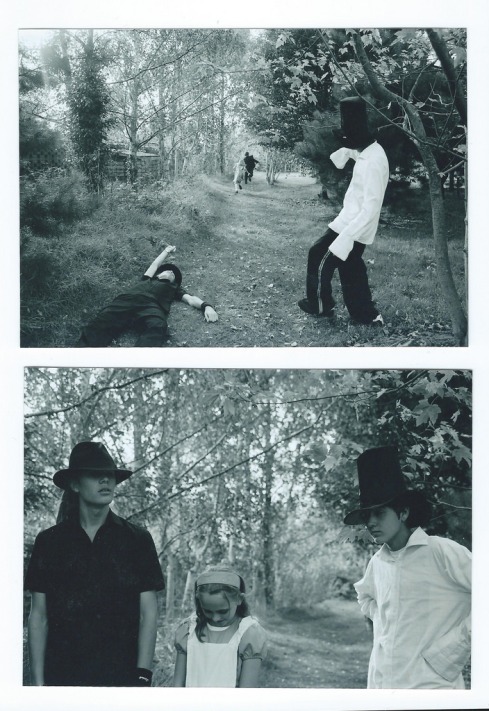 Capturing Alice’s insatiable need to get The White Rabbit was a challenge for my 17yo self. In the end I decided, that if I was Alice, and eventually caught up to the Rabbit, I’d be so pissed that he never answered me, I’d smash his face in.

Originally I thought about getting a dead rabbit and having Alice hold it, in a triumphant sort of way, but it was vetoed as I couldn’t expect Kate (Alice), who was only about 10, to happily do so. I was also a bit daunted by the prospect and it just made me think of my long dead pet rabbit, Pebbles. It was too emotional. 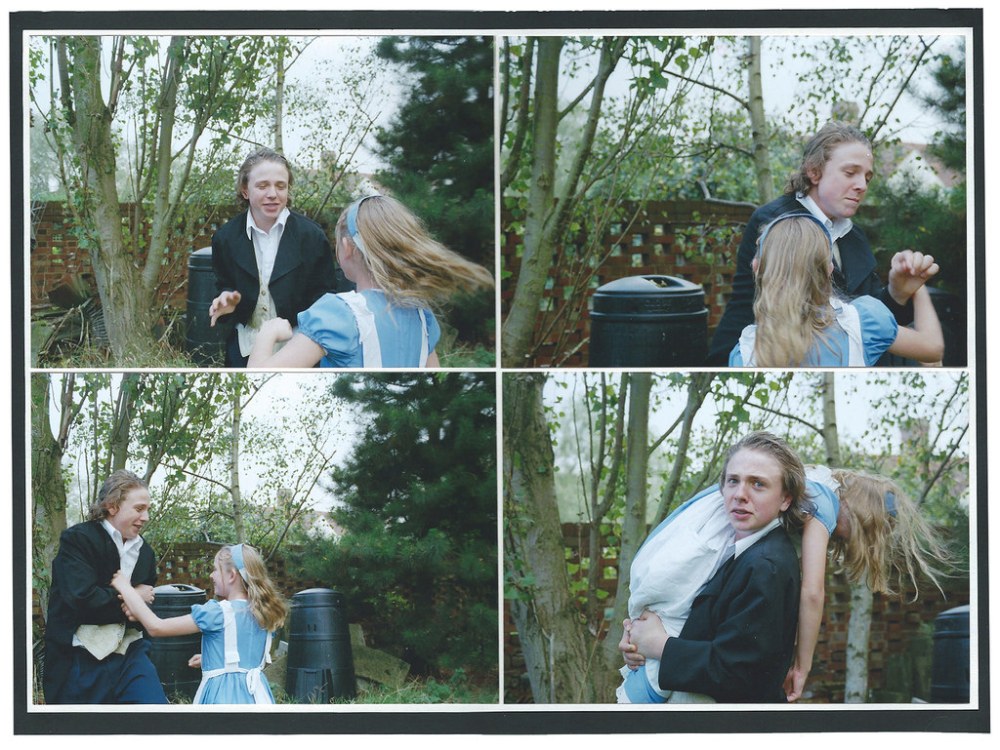 All the actors (my mates and sister’s mates), except the iconic Alice, were loosely styled to represent their character. I decided that I didn’t want it to be too “Disney” and twee. And without a budget to go avant garde, it could have easily ended up as such. So I left it to my expert story telling photo skills to do the talking. 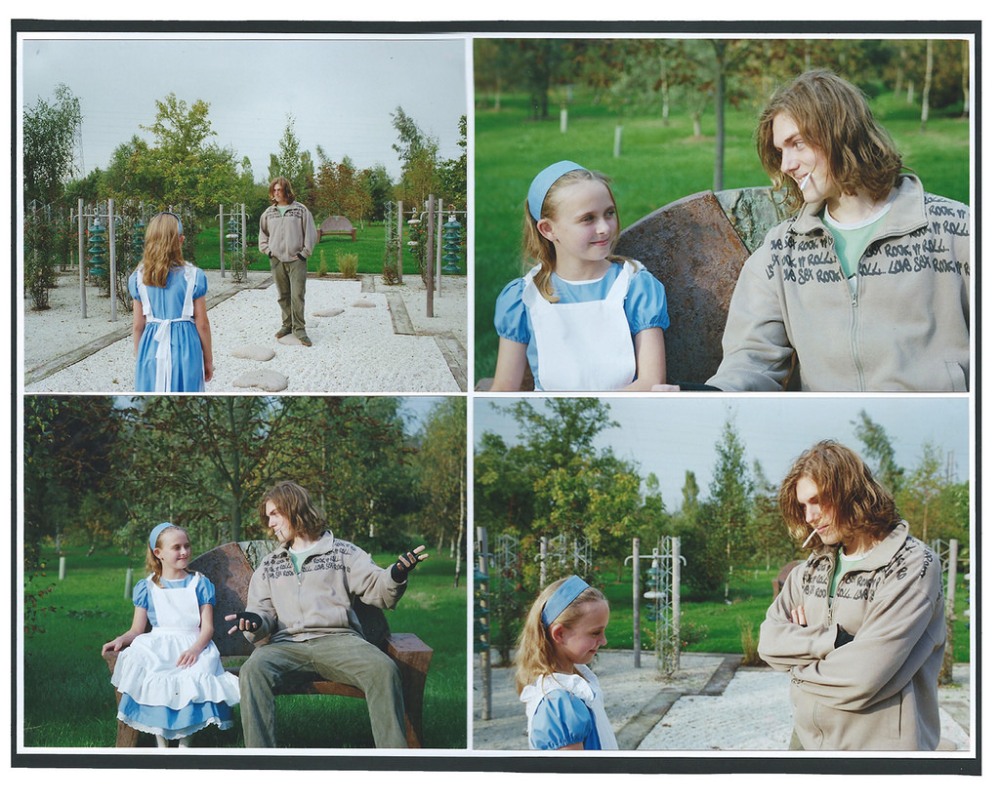 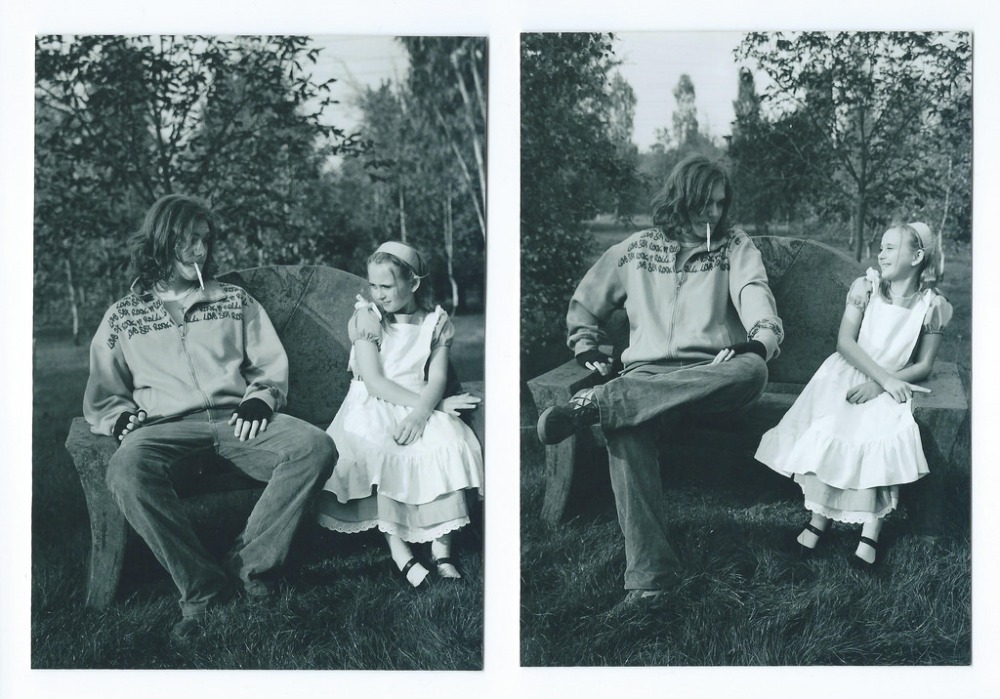 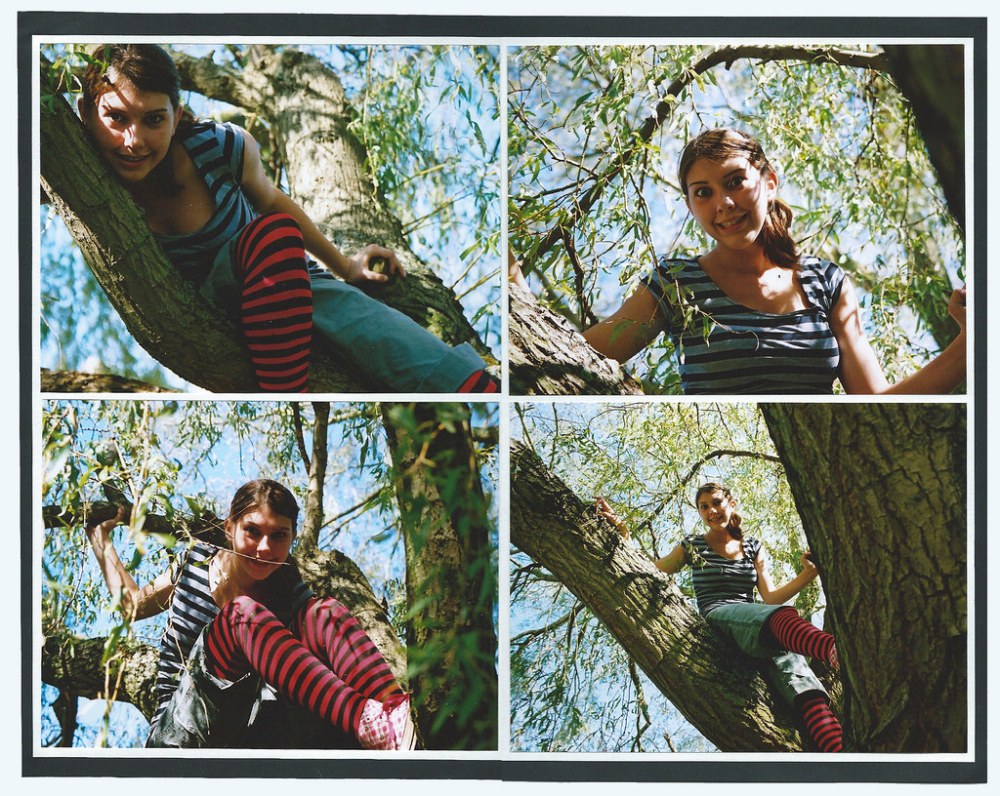 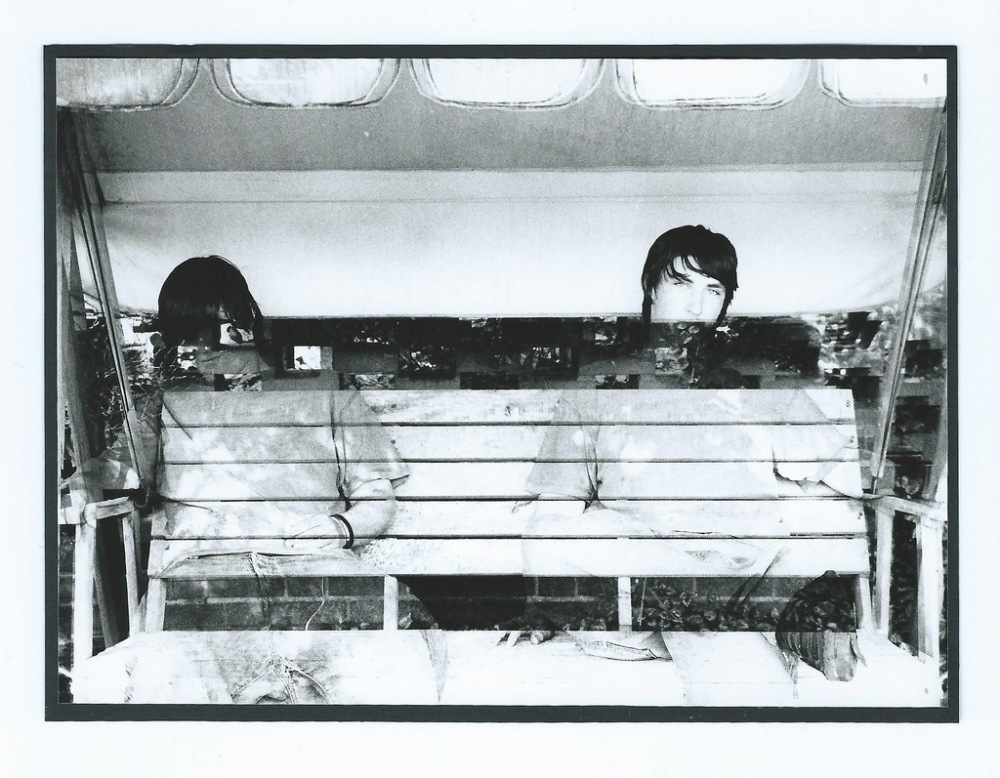 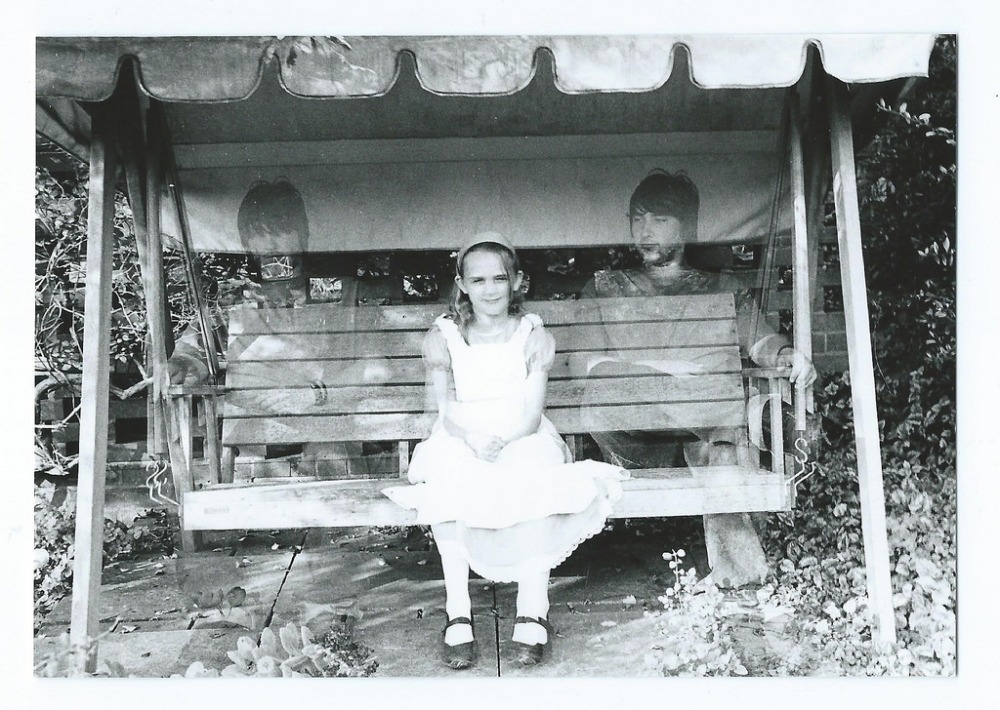 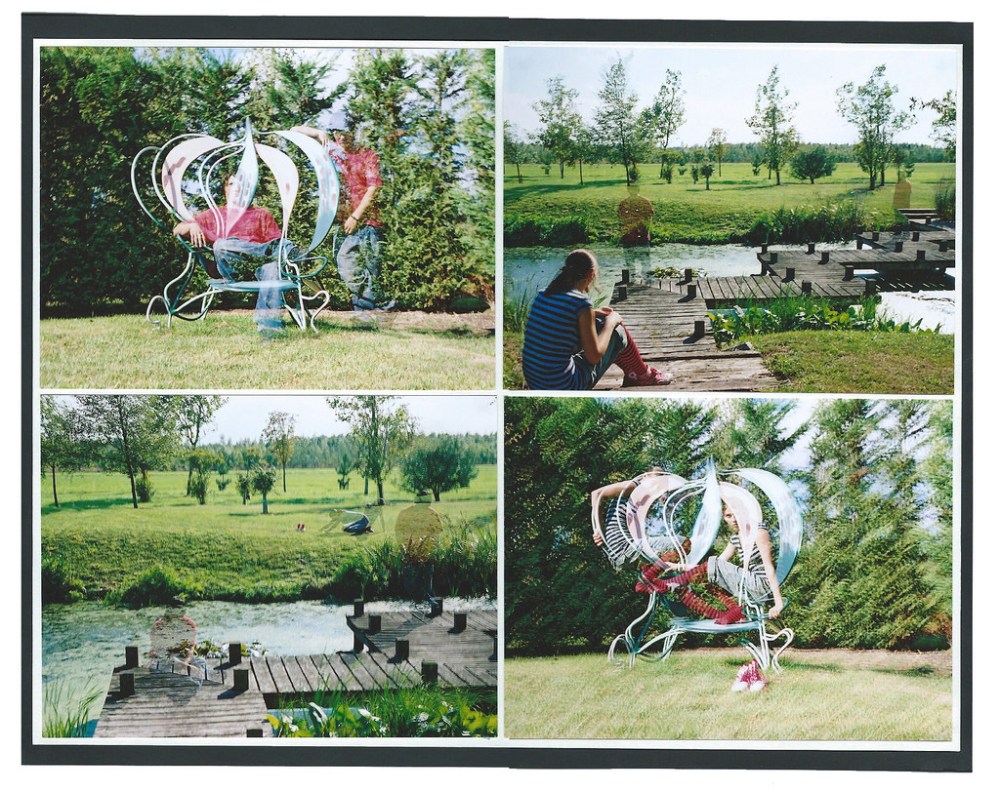 And finally; Alice’s complete disregard of the “rules” leads her to a life of vandalism and crime… 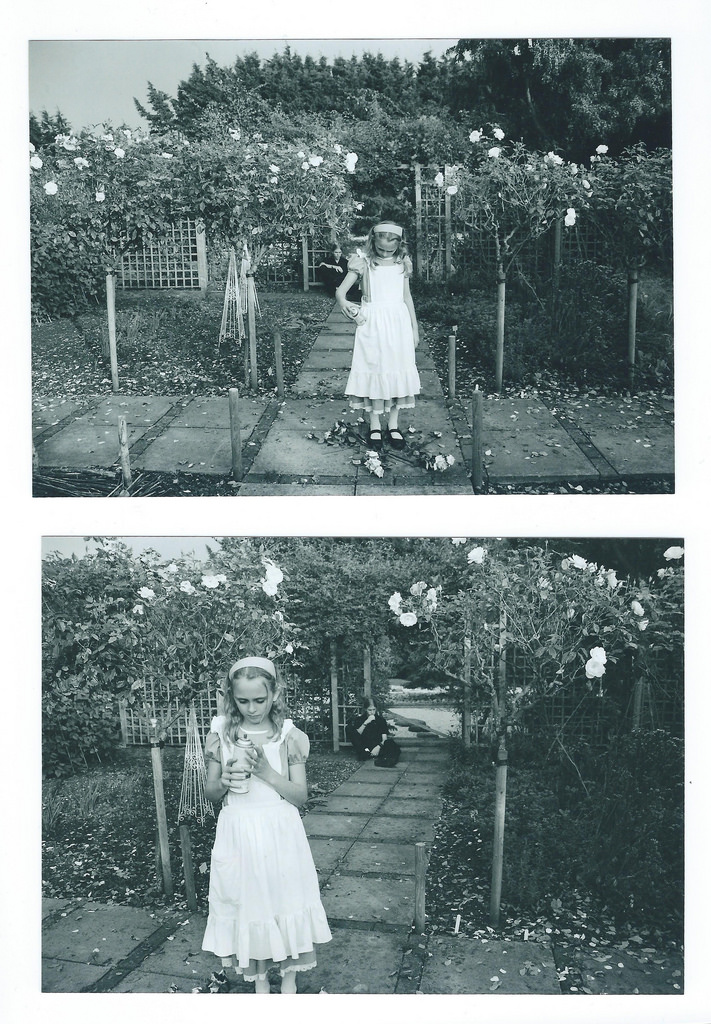 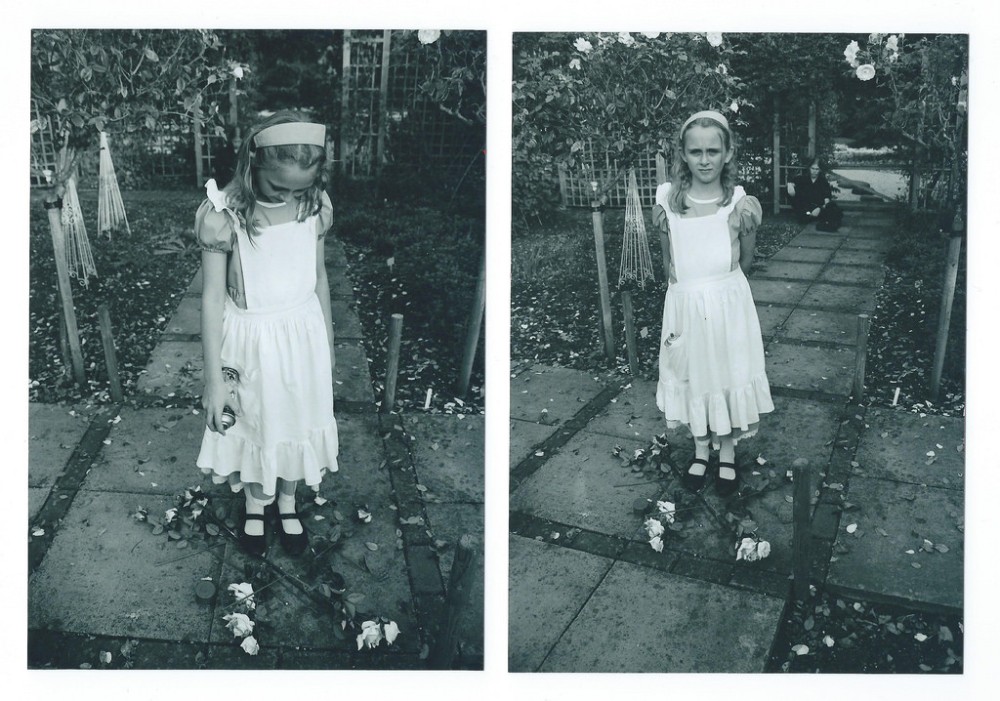 These images are just the ones that made it into my book. There’s countless test prints, unused images and experiments, which I still have, all piled into a box. I hate to think how many trees were cut down to facilitate this.

And this isn’t even the end of the project.

I do drop the heavy Alice stylising and go a bit more conceptual, with a nod to the books, which you’ll see.

That’s it for this year, I hope everyone has a lovely Christmas and New Year. When I return I will be bringing a selfie game so strong it makes the Jenners look weak as wafer ham. For reals.